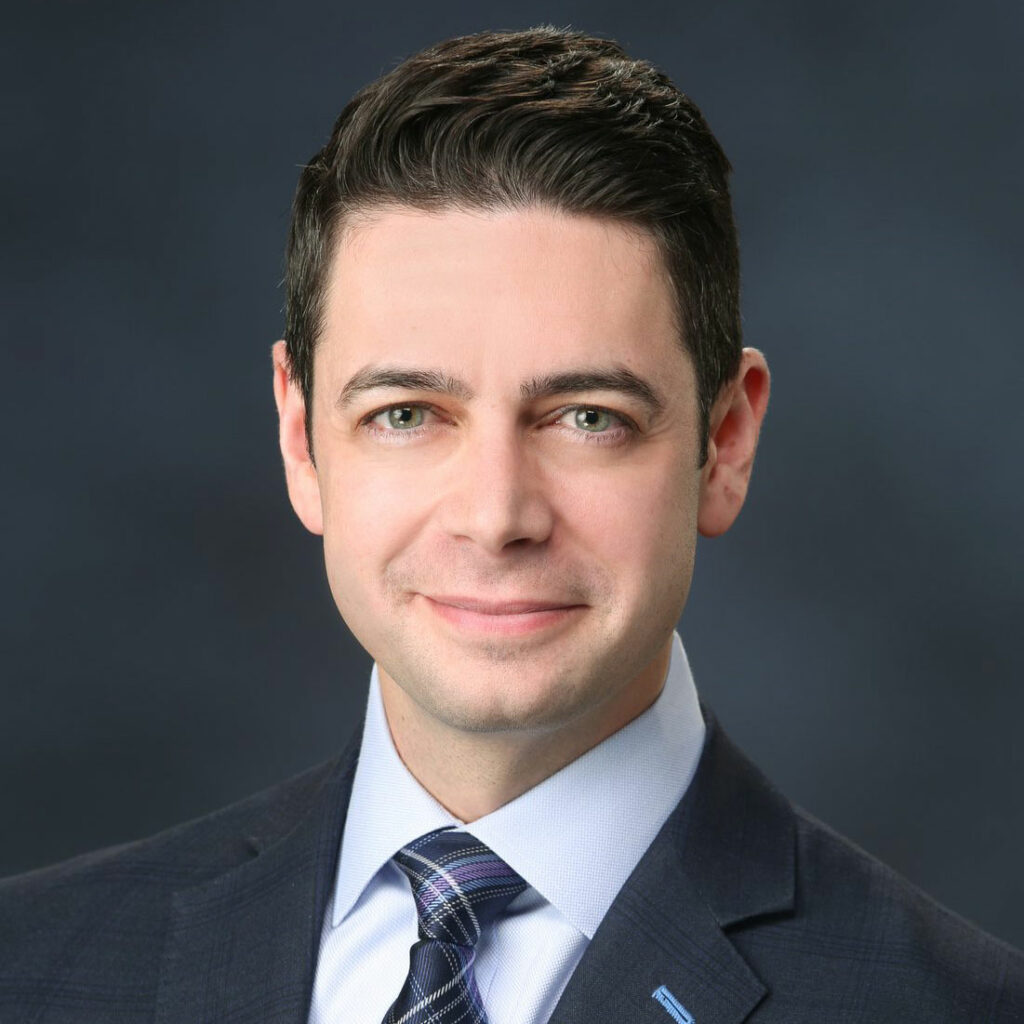 Frank has been active in oratorio and opera for the past 20 years. Frank’s most recent performances include South Shore Opera’s production of Opera at the Movies where he performed classic roles including Il Commendatore in Don Giovanni and Sparafucile in Rigoletto. Prior to that, Frank was active with Light Opera Works of Chicago, performing in  productions of Pirates of Penzanceand Iolanthe where he played the Police Sergeant and Private Willis respectively. His performances were heralded by the Chicago Tribune and Sun Times saying that he was “both vocally and comically perfect.”

His additional performance credits include, Germont in La Traviata, Sweeney Todd in Sweeney Todd, Seneca in L’incoranazione di Poppea, and Cinderella’s Prince in Into the Woods.  Frank has had the pleasure of working with such renowned conductors as Daniel Barenboim, Zubin Mehta and Christoph Eschenbach. He continues his studies under the tutelage of Carl Lawrenz, and is a founding member of the Three Baritones.